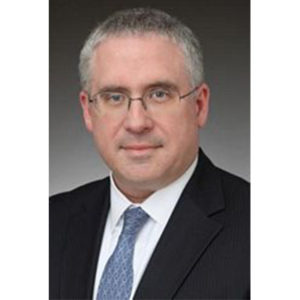 Walter Benzija has been practicing since 1995, with a particular focus on bankruptcy, creditors’ rights and commercial litigation since 1996. Prior to joining Halperin Battaglia Benzija, Mr. Benzija was a partner in the New York office of Stevens & Lee, P.C., a large mid-Atlantic firm. He was also a law clerk to the Honorable Ronald M. Holdaway of the United States Court of Appeals for Veterans Claims in Washington D.C.

With a proven track record of success, Mr. Benzija has successfully tried multi-million dollar fraud and breaches of fiduciary duty cases in both federal district court and bankruptcy court. He has represented a wide array of sophisticated commercial clients in cases in New York, New Jersey, Delaware, Florida and Illinois, among other jurisdictions across the country. Mr. Benzija has also had significant transactional experience in complex chapter 11 and out-of-court workout situations, including serving as counsel and co-counsel to Chapter 11 debtors and Official Committees of Unsecured Creditors.

Mr. Benzija is a graduate of The College of William and Mary Law School, J.D. 1995, where he was a member of the Order of the Barristers and the Moot Court Board. He received his undergraduate B.A. degree in economics from The College of William & Mary, (Magna Cum Laude, 1992). He is licensed to practice law in New York and New Jersey and has been admitted to practice before the United States Court of Appeals for the Second Circuit, the United States District Court for the Southern and Eastern Districts of New York, and the United States District Court for the District of New Jersey.