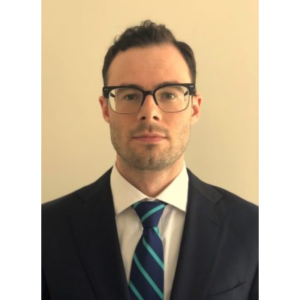 Matthew T. Murray* joined the firm as an associate in 2019 after graduating from law school. Mr. Murray’s practice focuses on bankruptcy and commercial litigation matters.

Mr. Murray received his B.A. in Political Science, with a minor in Psychology at Queens College in 2015. He received his Juris Doctorate cum laude from Hofstra University School of Law in 2019 where he was on the Dean’s List and received a First Year Excellence Award in Torts. While in law school, Mr. Murray served as a Notes Editor on the Hofstra Law Review. Mr. Murray interned for the New York City Department of Investigation, the U.S. Attorney’s Office for the Eastern District of New York, and the Honorable LaShann DeArcy Hall, of the U.S. District Court for the Eastern District of New York.